In the early 1990s, the Tobacco Institute wanted to test the following hypothesis on Indoor Air Quality (IAQ) 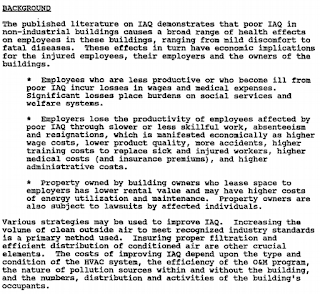 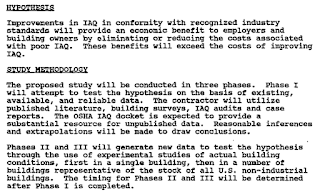 Searching the LTDL did not yield much about Phases I and III, but the economists were involved in Phase II, and were briefed about the purpose 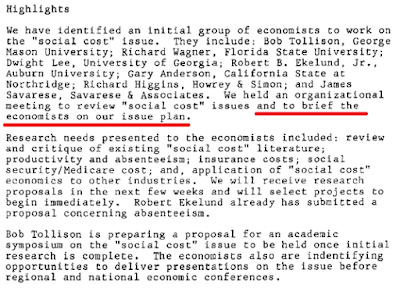 In 1990, Savarese wrote an overview of the "scientific" output of the economists. Some of these were published to be sure, but were they *really* genuine scientific results? The industry had to approve the papers...

And yes, the economists accepted those changes by the Tobacco Institute. Savarese wrote

The paper changed by the TI would also appear as chapter 11 in the 1991 book “The Economics of Smoking”. It is not clear if the industry paid twice for it.

And more proof of interference :

The economists earned a little cash for their "research". Well actually more than a little

The fees for the economists were high, and the industry went over budget

Of course the economists acceptance of changes from the tobacco industry makes it impossible to claim they were independent scientists.

This did not stop Gary M. Anderson from promoting his paper at a convention of the Western Economic Association